Do you tip in Copenhagen?

Generally speaking, NO we don’t have a tipping culture in Copenhagen or Denmark. Of course, you’re always more than welcome to tip. You will see a tip jar on the counter at a café now and then. Should you have received exceptional good service, you might feel like tipping, but even in this case, it is not expected of you.

In most instances, a service charge is included in the price, whether it’s at the restaurant, hotel or in the taxi. Apart from that, wages are higher in Denmark, compared to most of the world, so people don’t rely on tips from customers to get by.

If I do want to tip, how much then? Should you feel like tipping, rounding up the bill to the nearest 10 or 100DKK is sufficient or you can just add 10% to the bill.

If you’re paying with a credit-card at a restaurant, the waiter will insert your card for you and hand over the machine when it’s time for your PIN code. Sometimes you get the option on the device to add tips, but occasionally I’ve noticed that the waiter hits the “no tips” button, before handing it over.

This has only been when the amount due to be paid, was really low and I think they do it, because they aren’t expecting a tip and want to speed things up. So, if you’re going to tip, tell the waiter, so they don’t skip pass it on the machine.

Cash-free society in the near future perhaps?

Some people would argue that it’s good etiquette to tip the waiter or your taxi driver, but I think that it’s a thing of the past. Denmark has become more or less cashless over the last two decades. Around 2005 payments made by credit card surpassed the ones made by cash and it is estimated that Denmark will be completely cash-free in 2025.

I very rarely spend any cash anymore, since even those small amounts that people exchange privately, like if your friend pays for your coffee, because you forgot your wallet/phone, are done cash-free with the help of an app.

One of the positive things about going totally cash-free is, that you don’t have to fiddle around with notes and coins, to find the right amount to pay and at the same time showing a potential pick-pocketer how much money you’re carrying around. Not that I would worry to much on pick-pockets in Denmark – you can read a post I recently wrote, on just how safe Copenhagen is, right here.

link to Public drinking in Copenhagen

Have you ever tried traveling to a new city and after arriving at your hotel, you want to go shopping, but you find out that all the shops are closed, due to some local holiday you've never heard of... 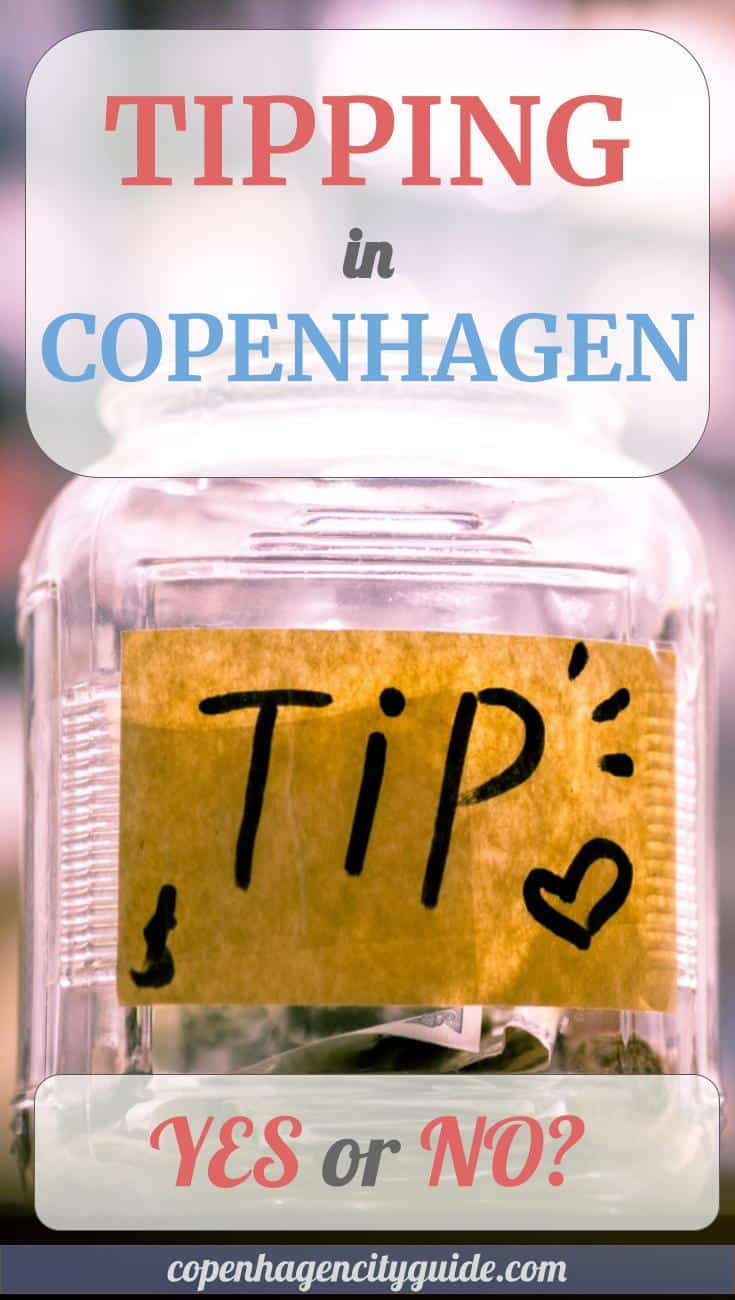